Most have probably realized some schools have closed, as well as banks and other entities. The reason being for this is President’s Day. I think this is one of the “holidays” that some people don’t have a clue why we celebrate it. It may just be that we celebrate THE GEORGE WASHINGTON ‘s birthday on this day, but for me it stands for something much more. Now it may be the political science geek in me, but then again I did get a Poli Sci degree so that may be why I feel this way.

President’s Day for me celebrates Presidential History. On today I think about past presidency’s and what were their peaks and falls. I think about the hard decisions Harry S Truman made or the fact that John Quincy Adams became president despite not receiving enough electoral votes.I think of all the struggles this country has faces and on this day I appreciate the leadership that started with George Washington that has led this country to be what it is today.

I challenge you today to think for just a few moments on how lucky we are to live in the United States, the sanctifies that have been made by many, and what great leaders we have had in the past. I may not like decisions that have been made by past or present Presidents, but I appreciate all Presidents for the hard decisions they make. Don’t believe it, then just look at how quickly they age look wise while in office. I didn’t get the day off, but it doesn’t mean I didn’t think about this being a Monday Holiday for  a very great reason! 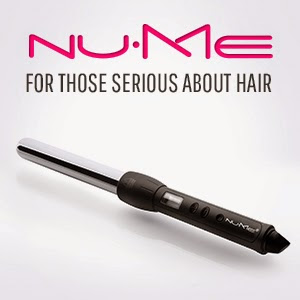 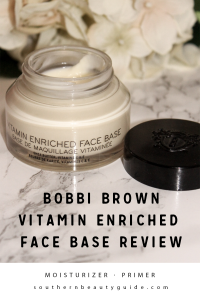 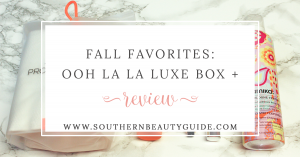 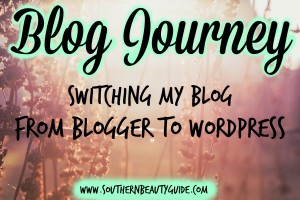 I decide to make this Apple & Blackberry galette f

Finally I reached success on knitting my yarn blan

Happy mail! I haven’t shared this yet but I am l

Already decorating for Christmas? Me too! I am lov

Finally had time to go early vote. Getting so nerv

New post is live! Make sure you check out my Weeke

Don’t forget to check out today’s blog post! I