Recently I was told due to my personality that I needed to marry a military man. This is a pretty blunt statement right?

This purely shocked me to be honest and I wondered if there was a personality trait matching for people. I mean you think that I could have proven this wrong due to the number of military guys that I have dates, but classifying all of them under my feelings towards ex’s is not fair. 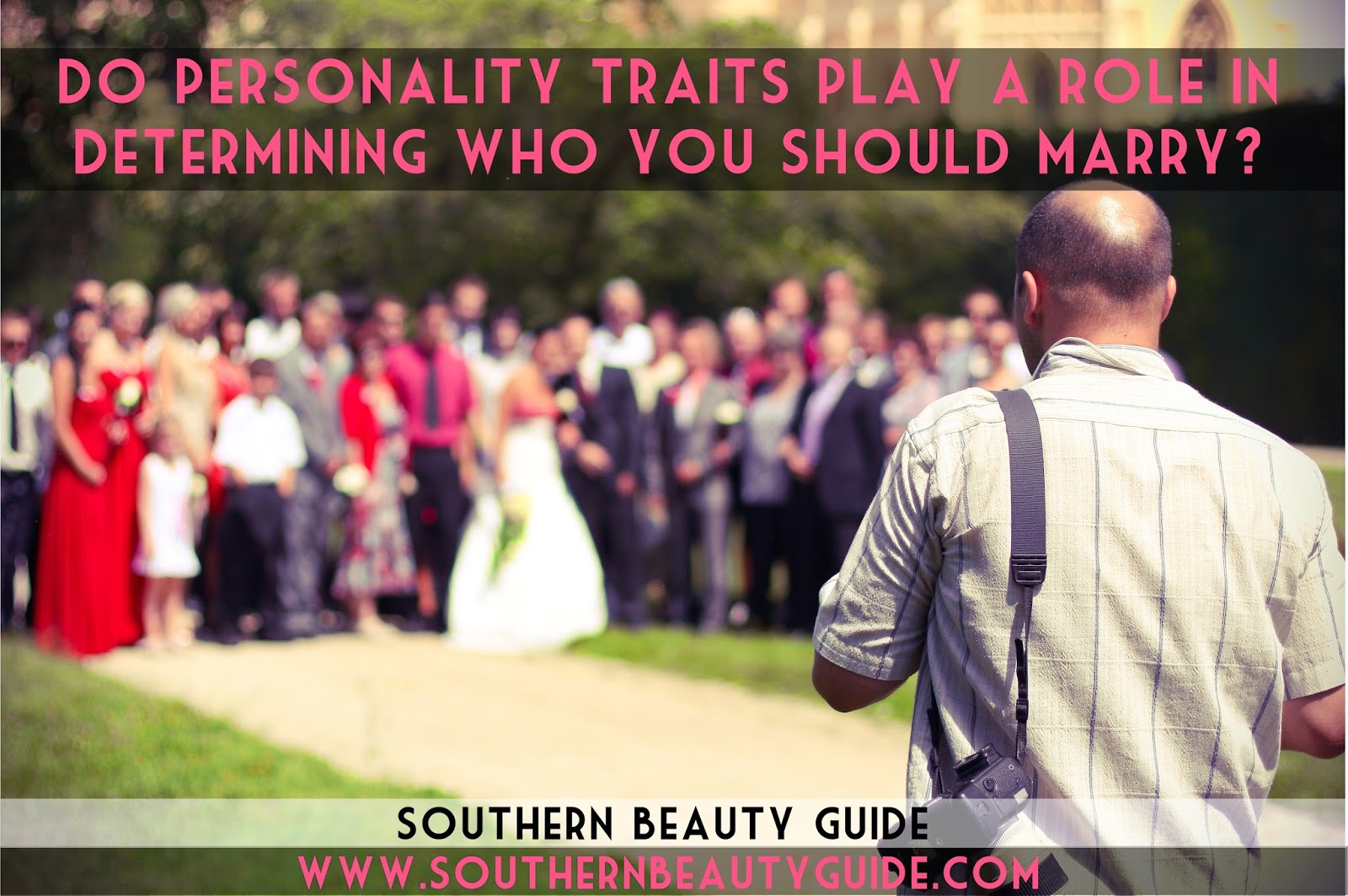 Is there a direct correlation of personality traits to the one you marry? I believe the one telling me this knows how wound up I am and how intense I can be. Perhaps this is why she thinks someone that has been at war could handle me. I personally scoffed a bit at the presumptions of this person. However, I admit this is not the only person to tell me this before.

When one person tells me something I tend to be like …ummm ok. When 3-5 people make the same comment that makes me wonder if there is some validity to the statement. I mean theoretically I feel it may make sense. I am one that can’t handle someone right up under me all the time or too clingy. They do say that distance makes the heart grow fonder. So wouldn’t being with someone that goes on missions be a positive match for me?

Don’t get me wrong I respect military wives more than anyone. I personally have seen the worst of tragedies that my friends have experienced being married to a military man. Yes the uniforms are hotness factor, but how does one deal with their significant other facing fighting for our freedom? I recently sat down to talk with one of my friends that is married to a marine. I asked her what her thoughts were on this subject and if she felt that it took a special person to marry a military man. She actual blinked a few times, but after realizing I was 100% serious she stated that she did believe it takes a strong person to be married to someone in the military. I asked her a few questions about personality correlation and her thoughts on what others had told me about my personality fitting this equation. 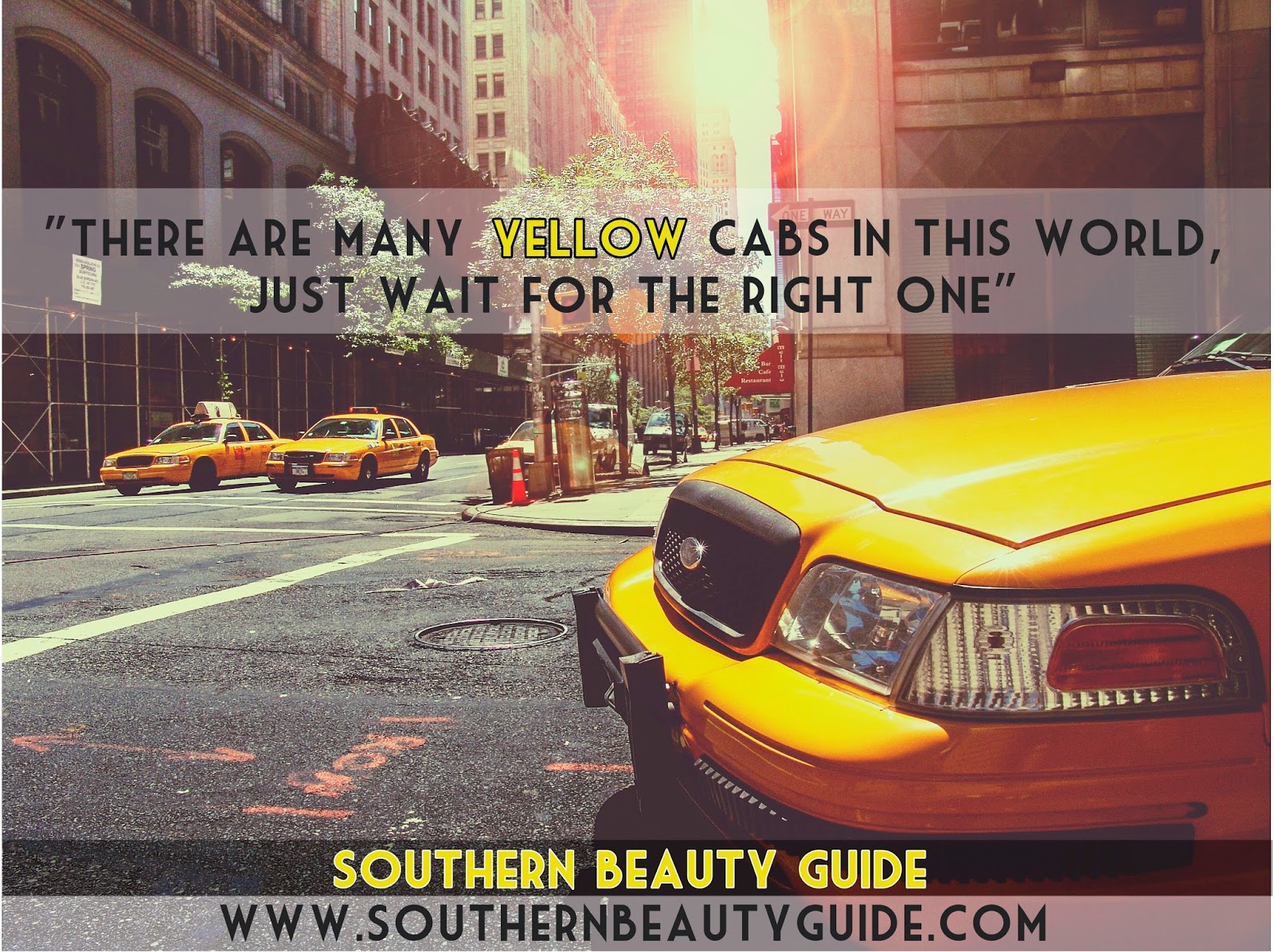 She did giggle a bit due to how random this conversation was, but did say that she stands behind what others had said to me. She clarified that it was not that I am a difficult person rather that she felt I am a strong independent woman and that those were characteristics that most military spouses possessed. She went on to say that knowing me for the past 15 years that she felt that since I was one of the strongest women she knew that I would be someone she would suggest to a military guy to go after. I admit this brought tears to my eyes as I sat there listening to her honesty. We rarely talk about such serious topics, in fact most consist of talking about her babies.

This all truly got me thinking that I may not be the only one that has been told this. My question is for all of you do you think that there are specific personality characteristics that make for a military spouse or any career in general? Has anyone ever told you this? I admit that I am not one looking for marriage but this questions did raise quite the question marks in my mind.

The Let’s Be Friends Blog Hop #73 is Live!
I totally stabbed myself.

I took The Blogmopolitan Quiz!

I totally stabbed myself.